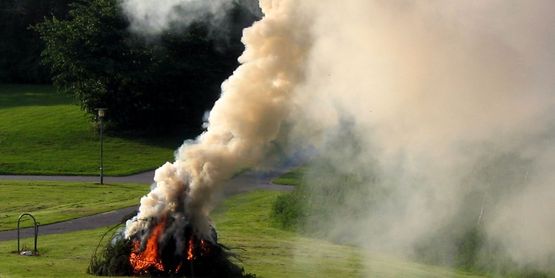 Burning is punishable by law and can lead to fines starting at $375, so be sure you know the law. Effective October 14, 2009 new open burning regulations now prohibit burning across the State with only a few exceptions. Burning trash (even in a burn barrel) is now illegal in all areas of the State, including rural areas. The State has also restricted the burning of leaves, instead encouraging composting. Farmers are now no longer allowed to burn agricultural plastics, instead requiring landfill disposal. Some local governments also have their own laws that restrict burning so be sure to check with your local officials for any laws that may affect you and your neighborhood.

To help dispel some of the common misconceptions surrounding this new regulation the following table is a partial listing of common activities that may concern local residents.

Content for this page was written or compiled by CCE of Schuyler County.

Questions and Answers Regarding Open Burning - Common questions about open burning can be answered here.

Open Burning - an extremely helpful and detailed, downloadable/printable pdf file that the University of Kentucky has put together on open burning.

The New York State Department of Environmental Conservation website provides a list of rules and regulations about open fires. 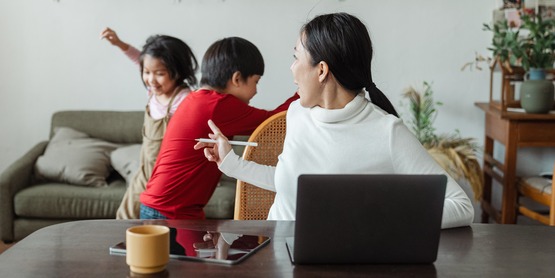